Stumbling Upon Promotional Products in the World #9

Weekends are the best, aren’t they? You can sleep in (if you don’t have kids or animals waking you up early), enjoy a cup of tea (or coffee – the Swagman doesn’t judge), and watch some football (proper football is playing somewhere in the world year round!). Well, it wasn’t too long ago that your A-Z Swagman was doing just that, taking some time to fix a nice cuppa before the Tottenham game started when he noticed some promo products that had been staring him in the face for ages!! There, in the kitchen cupboard, next to the overflow of coffee/tea/cocoa mugs on the shelf, were no less than five tumblers or glasses of the promo variety!

So I will not claim to remember where or when each of these were obtained. Some are obvious, others require some cobweb removal. Starting on the left, a plastic Avengers cup, showing some serious fading. That, plus the fact that it’s promoting the original Avengers movie tells us that it’s been seven years in use.

The second full-color, plastic stadium cup was recently obtained at Central BBQ in Memphis (quick shout out for a great grilled mushroom sandwich!) This was picked up following the recent PPAMS Road show in August, so is still very new.

Third in line is another stadium cup which was happily marked with a year. Boxwel Scout Reservation had these cups available in the camp store when my son was there for (if memory serves) a week-long summer camp experience. The scratches on the decoration and the year (2016) tell me this has been promoting Boxwell for about three years.

The fourth in line is the first glass tumbler or pint glass. Bearing the Hard Rock Cafe logo, it’s fairly easy to guess that it came from one of their ever present gift shops attached to the cafe. Within the past few years, your A-Z Swagman has eaten in the Atlanta Hard Rock at least a couple of times, so it’s fairly likely that was the origin. There is a possibility that it came from another location on a much earlier visit – there’s just no way to be sure.

Finally, two of the same glass pint glasses with a really cool story. Undoubtedly, those of you located near Nashville, and with children of a certain age, are familiar with the Adventure Science Center. What you may not know is that they host an occasional adult evening at the museum! Check out http://www.adventuresci.org/special-events for some upcoming events. The event where these glasses were obtained was a Way Late Play Date event with a sci-fi theme (hence the alien). Patrons were issued a glass upon entry and went around the center sampling different beers. Talks were held in different rooms, allowing one to learn more about the science of the sci-fi shows (Star Trek and Star Wars, I believe) – and to allow one to sit and drink a bit more slowly.

In addition to the Adventure Science Center, these glasses also bear the logo of Burger Up, a local restaurant that prides itself on locally sourced and humanely raised products. This co-branding allowed the Adventure Science Center to keep their costs low for this event, and allowed Burger Up an advertising avenue that has graced your A-Z Swagman’s shelf for between five and 10 years!

So what’s the point of all this? First, consider your opportunities for co-branding a promotional product. It’ll cut your costs down as your supplier bears some to most of the price! Second, remember that promotional products are a highly effective marketing tool. In the PPAI Consumer Study, 82% of promotional product recipients had a more favorable impression of the brand AND 81% kept their promotional products for more than a year! Your A-Z Swagman’s collection has been influencing him and his family for an average of four for each event (Adv Sci glasses count as one event). Not a bad investment for these brands! 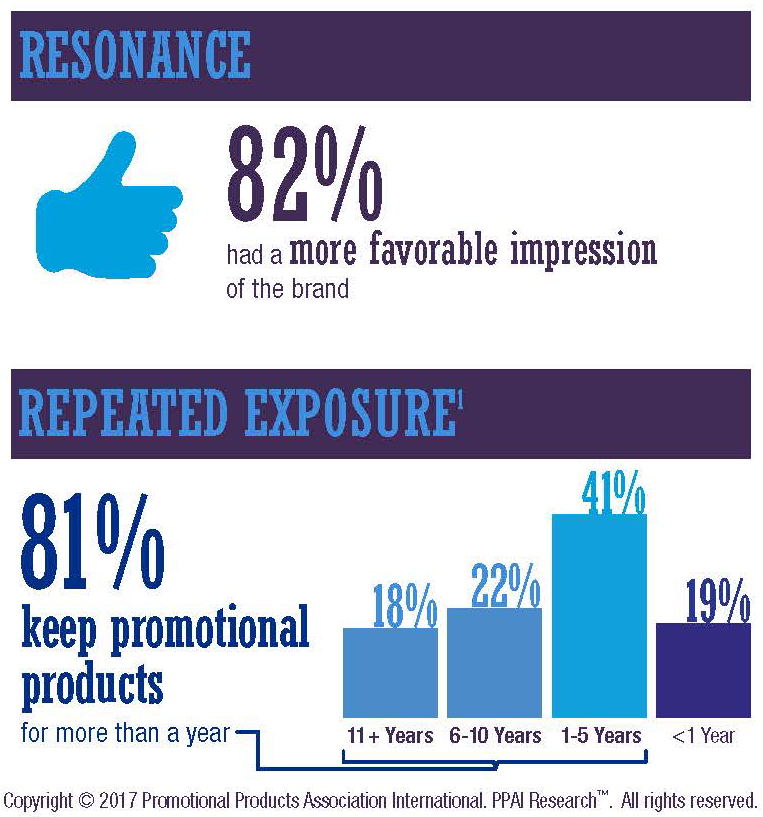 A-Z Office Resource Promotional Products division is ready to help you reach your clients effectively. Let us help you by reaching out to your local representative, or by contacting your A-Z Swagman directly at swagman@azorinc.com.

Any products found were obtained legally and photos are of the actual item. Current available items mentioned are subject to availability and prices or specials mentioned in the entry may not be current. Opinions and assumptions of the products shown are exactly that -- educated opinions and assumptions based on years of experience in the graphics and marketing industry, as well as some light online research. Any errors are regrettable and will be corrected as necessary. No offense is intended by any conclusions drawn by your A-Z Swagman. Any feedback from the marketing firms that produced these promotional products will be incorporated into a follow-up blog entry!